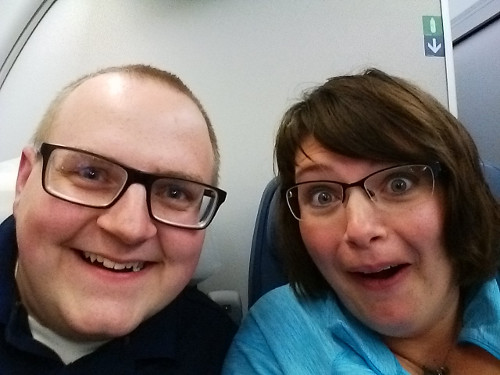 The Zachary Doll Family was officially created on August 14th, 2010 just outside of Almont, ND. There are currently 4.5 members.

Zachary: A geek through and through, Zach enjoys web development, playing TF2, and bugging friends to play board games. You may have noticed that he also enjoys Oxford commas.

Amelia: A planner through and through, Amelia enjoys photography, scrapbooking and travelling without her husband. She prefer the AP style of writing and using her husband as a spell-checker. 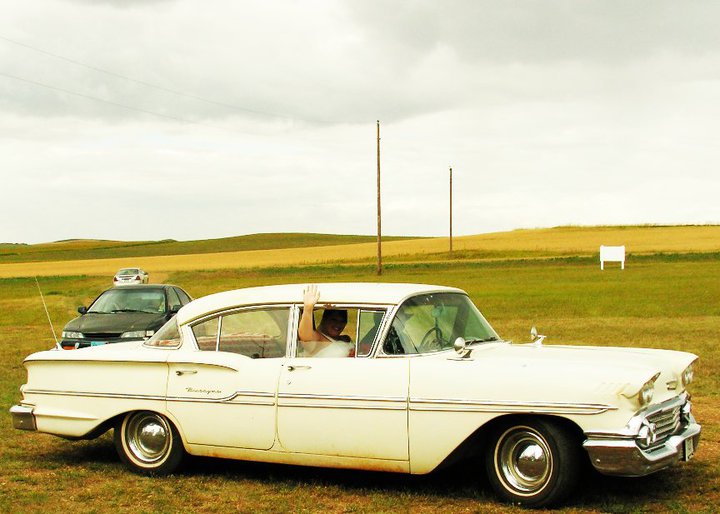 It's going to be a fun ride!

William: A precocious 3 year old through and through, William enjoys reading, jumping around, and playing games with mom and dad. When asked about comma style preferences, he replied, “Comma styles? You're joking!” 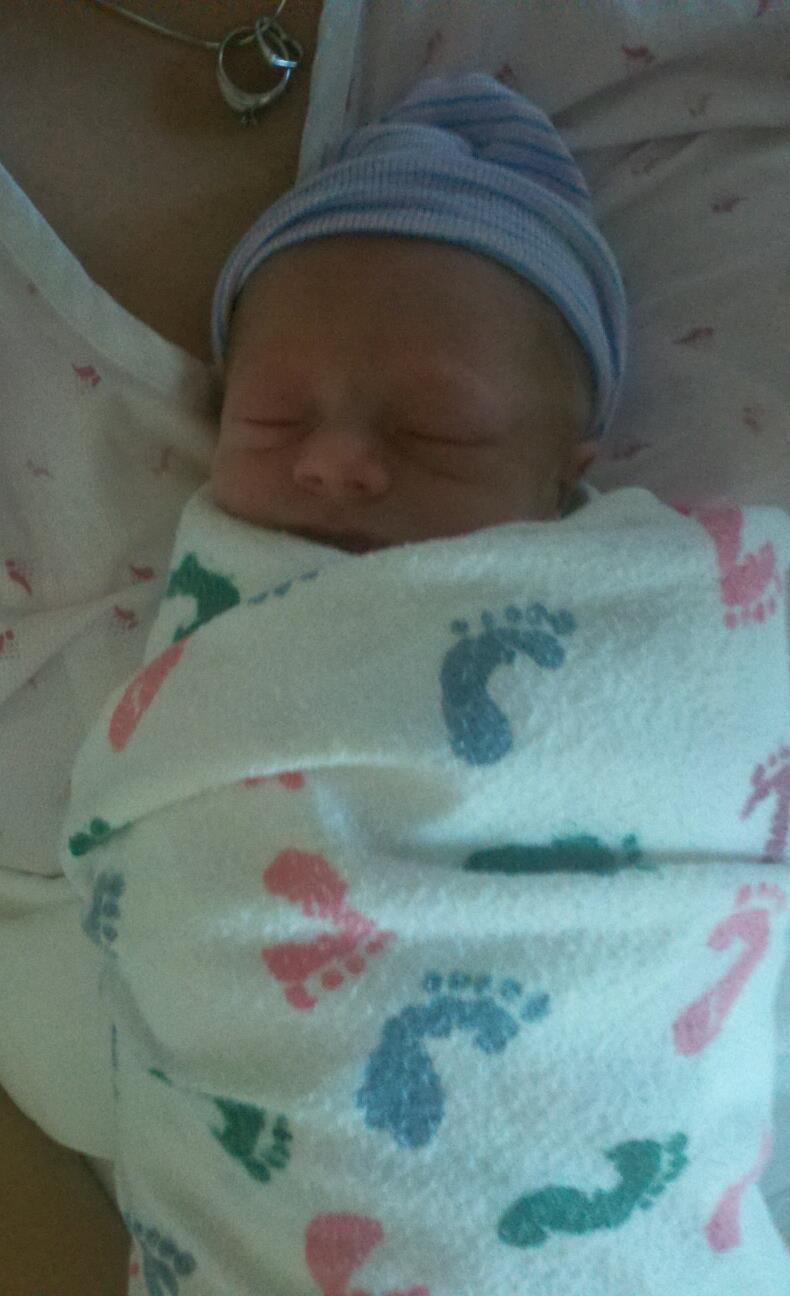 William is enjoying being swaddled.

Owen: A determined little man, Owen enjoys petting Tzat, screeching, and his older brother. He has expressed no opinions on comma styles (defaults to dad's preference) as of yet. 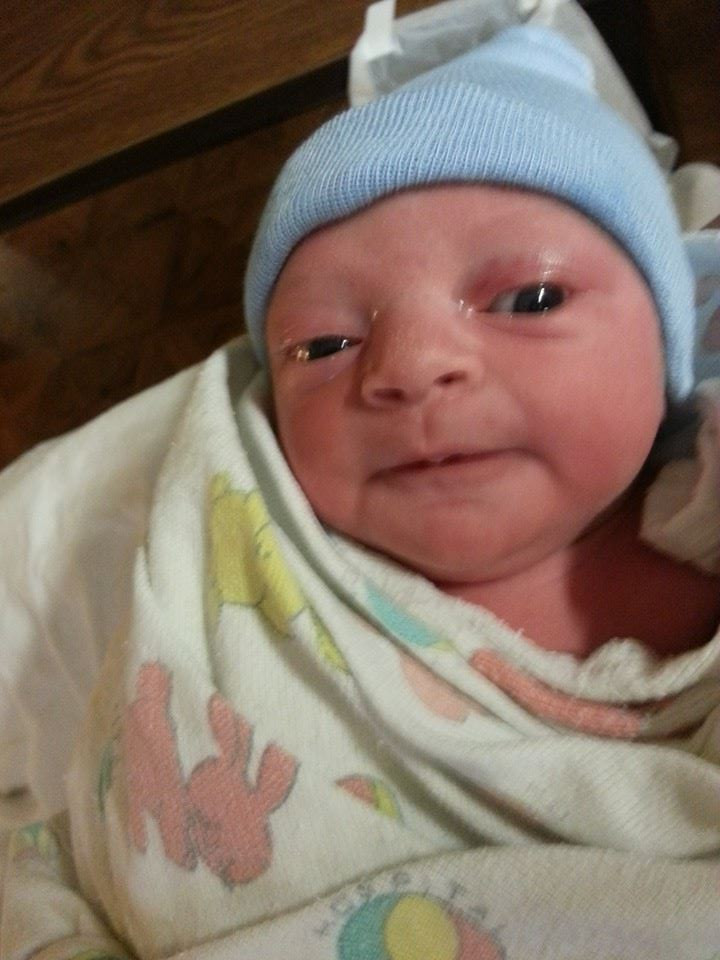 Tzatziki: Slightly older than Owen, Tzat puts up with the boys shenanigans fairly well. He enjoys running around the house after hours, sleeping on your lap, and playing with the boys. As a cat, Tzat can only communicate via purrs and meows; he has no use for commas.

Pesto: Two years younger than Owen, Pesto is a shy cat that loves belly rubs and eating. As a lazy cat, Pesto has never communicated beyond meowing for more food; he also has no use for commas.